The 2018 Version of Owyhee No River


First, I would like to say thank you to all my helpers, volunteers and ride vets for making this ride a success, because it couldn’t happen without you!! Without all of you this entire sport of endurance and distance riding would not exist. So, thank you so very much! Special thanks to Matt White and his boy scout Troop 255 of Middleton, ID for hauling our water. What a fantastic job they did. Thank you! 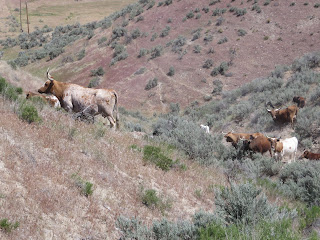 For some silly reason I always want to do things a bit differently. It must be in my DNA. One year I had a Ride & Tie which was fun but not a huge success as 1) it requires a lot of work on the rider and runner’s part, and 2) there isn’t a lot to tie to out here. Then I had the BIG loop of 55 miles because I love big loop rides. However due to fires, storm erosion of trails, BLM losing sage grouse habitat (we have no sage grouse but they think we do), vandalism, and the fact that an out-vet check requires even more volunteers, I just had to let that go. I added trail rides that became an ApHC Regional Trail ride for my Chief Joe friends to use for conditioning on a daily basis to prep for the 5-day ride in July. And then this year I added what could have been (as far as I can tell), Oregon’s first Competitive Trail ride. All in addition to the usual 25/55-mile AERC Endurance rides. 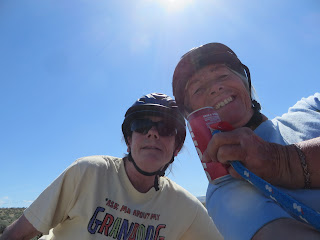 All these trails took a long time to mark and my BFF, Colleen Martin, and I were given refreshments from the lady doing weed patrol. She saved our lives! HAHA

The trail rides had 25 riders!! Yay! Only two were SWIT members though, Barb McGann and myself. Glad to attract non-members but I think we need to promote the club a bit more. Let’s be inviting our friends to gatherings. 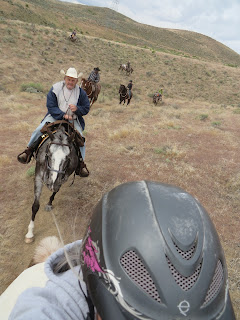 Friday’s Competitive Trail Ride, CTR, was sanctioned by AHA not NATRC, mostly due to simpler rules. However, I see NATRC has some proposed rule changes that may improve this. NATRC may attract a few more entries. The big reason I did it was to allow riders to get their AHA horses qualified for upcoming AHA Distance CTR Nationals. A horse needs two CTR’s to qualify for the National ride along with mileage, refer to AHA for all info on that. And maybe someday other breed registries will join the CTR Championships like they have the endurance Championship.  I would call the CTR a success with 7 riders, three totally new to distance riding so maybe we’ll see them again. The trail was 2 loops, a scenic loop of cow trails connected out to the Sand Castles, where we hauled water and riders went by it twice due to a spring not being in working order. I have a plan to maybe take this to a spot on the canal next year for water, we’ll see. After a vet check and 30-minute hold they rode the creek loop. The winner, with a perfect score, was Dirty Martini, ridden by Ann Kuck!! Reserve was The Big Brass and Jessica Cobbley. Congrats to all who came and participated. I’ve been asked will I do it again? Yes, but I need a ride manager!! I could even add it to the Pie Ride but I need a ride manager. The pay for the job is horrible but if you’d like to act as such I would happily let you do that. Special thanks to Lucie Hess for making this ride happen. 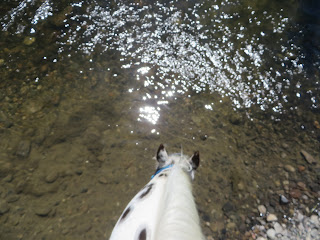 Saturday the 25-miler had 22 entries and 21 complete. Riders had a 15-mile loop that we’ve used previously, followed by vet into a hold, and the scenic creek loop which is 9.25 miles according to Garmin. Simone Maul and a mob of others came in with the Mule gang. Boogey pulsed down first and took BC honors two years in a row! First Junior and 2nd overall was Sydney Jackson aboard the mule, John Henry. Winning time was 2:41. 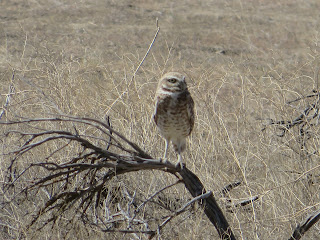 The 55 had 22 start and 18 finishes. The 55’s had two loops with some repeat through the creek, lots of new trails this year and people seemed to love all the cow trails. Two loops put the vetting in camp. The second loop had a couple miles of hit and miss gravel road that used to be dirt, sorry but in reality, that really isn’t bad compared to some rides and there was a soft shoulder at least. David Laws won in 5:47 aboard his Rocky Mountain horse, Che Ole, in 5:47. Second was Beth Claussen and Beau De Valeroso. Best Condition went to JAC Wynterhawk, ridden to 4th place by Lee Pearce in 6:53. There were no Junior riders on the 55-mile ride. 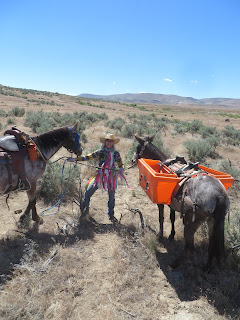 Michele  McGorky and her critters helping me unmark trail She did most of the work :)

Two horses deserve an extra mention because they competed two days in a row. Dirty Martinis participated on both the 25-mile CTR and the 25-mile LD. Owyhee Justice finished both the CTR and the 55-mile ride. Three riders also did CTR one day and endurance the next, congrats to Ann Kuck, Jessica Cobbley and Karen Bumgarner.


The Longhorns and a rattlesnake sighting added some special interest. Oh, and let’s not forget the sight of our dedicated photographer, Dave Honan, wading in the creek either!!


We raised $300 for Troop 255 and $1500 for the Reboot Veterans Horse Camp in Idaho. Donations to Reboot allow Veteran’s to participate all week for free!


Posted by Karen B at 9:41 AM No comments: Links to this post

While it's true we can't go back in time and do-overs don't exist, there are times that stir some great memories. And some things just feel like you're home again. 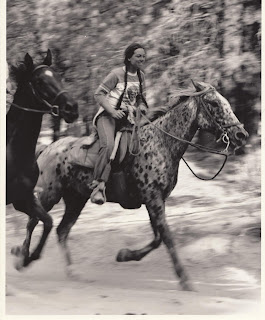 This is one of my fave photos of  Moka's Pat A-Dott, (aka Speedy), and I taken at the Chief Paulina ride in 1985. Speedy was the only horse to ever do the CP 100 five times and I still have the blanket awarded to him for that. 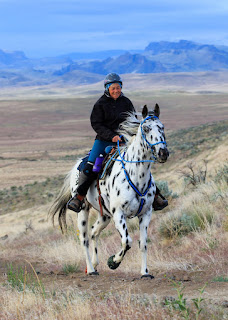 And now, umpteen years later, I'm lucky enough to have another colorful leopard that like to go places. This is Owyhee Justice, aka Rio. I got him for my Chief Joe horse but he wasn't particularly happy walking along. He wanted to do more than that. And when I ride him he reminds my of my good ol' Speedy. Deja Vu!!

Posted by Karen B at 8:13 AM No comments: Links to this post